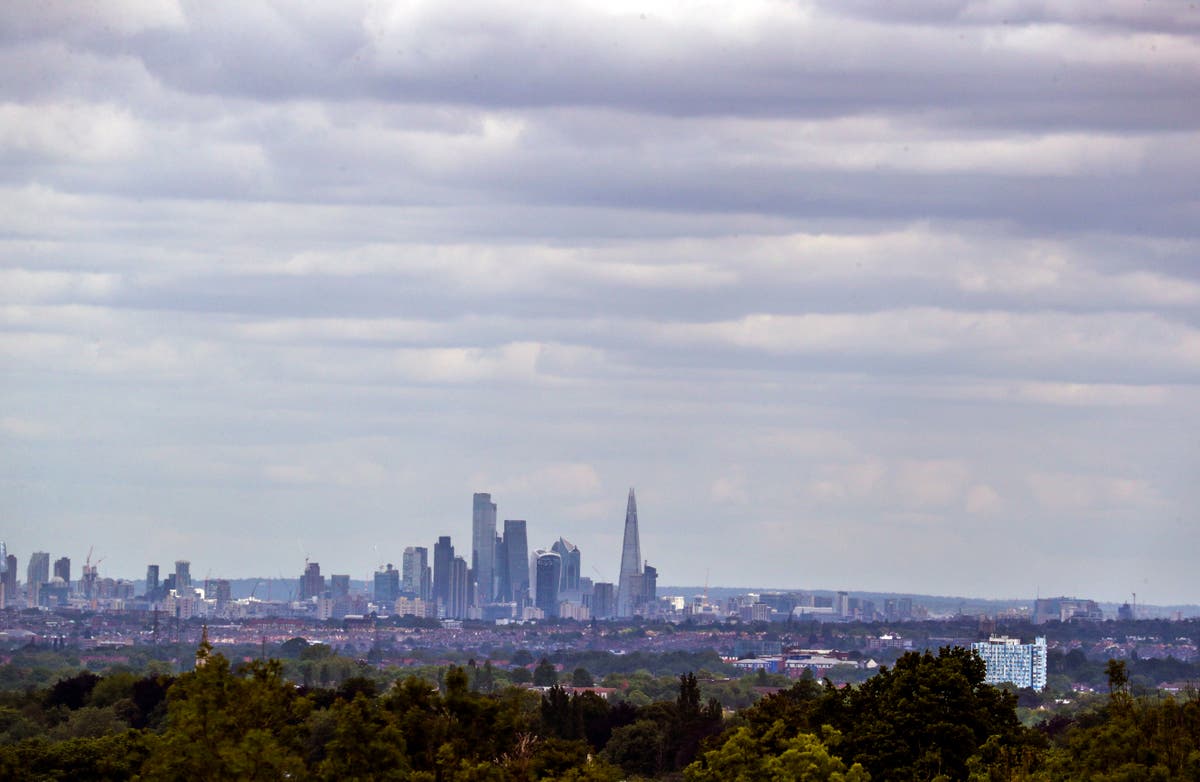 People living in blocks of flats could receive greater protections from high insurance costs under moves by the City regulator to improve how the buildings insurance market operates.

A cross-industry risk-sharing scheme could be set up to limit the risk to individual insurers posed by buildings affected by flammable cladding or other fire safety risks. This could help to reduce the price of insurance for these buildings, the Financial Conduct Authority (FCA) said.

Since the Grenfell tragedy, leaseholders have been faced with substantially increased insurance costs.

The FCA’s report said: “In addition to the immediate horror of the events of June 14 2017, hundreds of thousands of leaseholders have subsequently had to endure the difficulties and trauma of living in buildings with known fire safety issues.

“These problems have been compounded by the associated increases in the cost of their insurance.”

The regulator was asked to carry out a review into the market for multiple-occupancy residential buildings insurance and explore ways to provide better-value cover for leaseholders.

The review found there has been a fall in the supply of insurance for multi-occupancy residential buildings between 2016 and 2021, with some insurers leaving the market, and a reduced appetite to take on new business among others.

Sheldon Mills, executive director of consumers and competition at the FCA, said: “Since the Grenfell tragedy, hundreds of thousands of leaseholders have had to endure the difficulties of living in buildings with known fire safety issues and these problems have been made worse by increases in the cost of their insurance.

“We will consult on measures to improve transparency for leaseholders about the price of their insurance and how leaseholders can be given greater protection.

“We expect the insurance industry to work quickly with us and Government to develop solutions to this issue, including developing pooling arrangements and reducing commission, that will make affordable insurance cover more widely available.”

The FCA said it will provide an update on progress towards potential remedies in six months.

James Dalton, director of general insurance policy at the Association of British Insurers (ABI), said: “We remain acutely aware of the challenges leaseholders affected by the cladding and fire safety crisis are facing.

“We support the FCA’s recommendations on a risk-sharing scheme and have been actively discussing various options with industry and Government. Our work in this area will continue at pace.

“The FCA’s detailed analysis provides important insight on the state of the insurance market for high-rise residential buildings with a clear recognition that there is no evidence to suggest insurers are making excessive profits.

“We recognise the issues the FCA raises regarding the availability of information on these buildings and will work with our members, regulators and relevant industries to achieve greater consistency in recording data.

“We are also committed to improving transparency for leaseholders and will work with the FCA to implement a framework that enables this.”