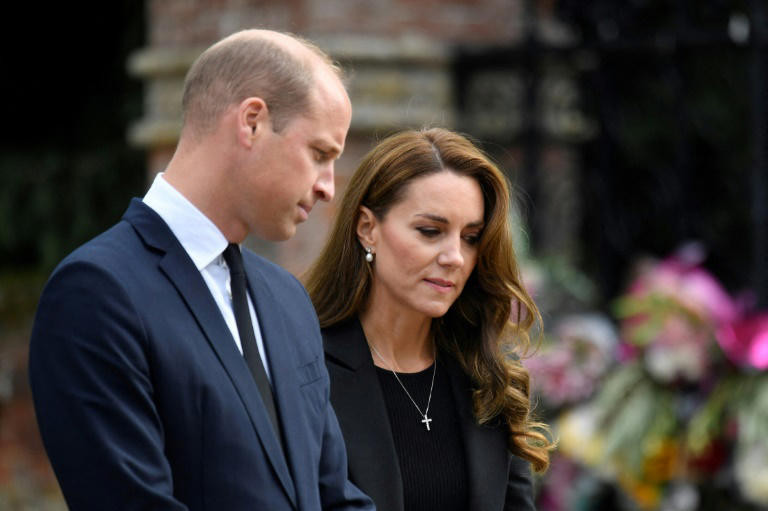 In a video posted on his social media accounts, the Prince of Wales said , “Protecting the environment was a cause close to my Grandmother’s heart, and I know she would have been delighted to hear about this event and the support you are all giving our Earthshot Finalists – the next generation of environmental pioneers.”

The Queen died at the age of 96 and was buried alongside her husband Prince Philip.

William’s father Charles became the King of England after the death of his mother.