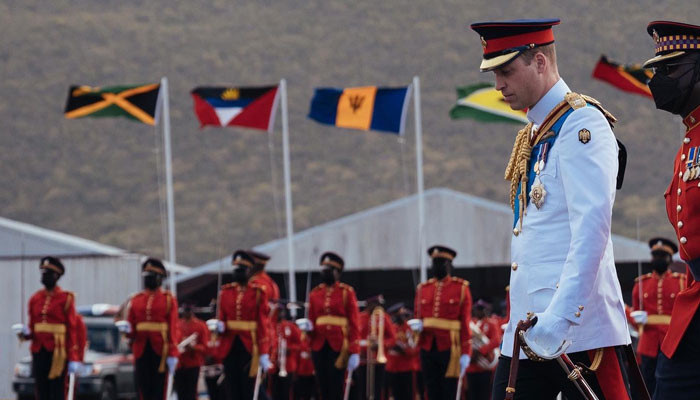 According to Hello magazine, the Prince of Wales godfather King Constantine II remains in critical condition following a stroke.

The Greek newspaper Kathimerini, per Hello magazine, reported King Constantine II, 82 has been in ICU for several days at a private hospital.

The report further claims that Prince William shares an extremely close bond with his godfather.

Prior to suffering stroke, King Constantine, known as the last king of Greece, was hospitalized with Covid earlier this month.

King Constantine II reigned from March 1964 until the abolition of the Greek monarchy in June 1973.

Prince William, heir to throne, received the distressing news as Prince Harry was set to discuss his memoir in highly anticipated television interviews Sunday after the controversy caused by details of the book´s explosive revelations about royal rifts.