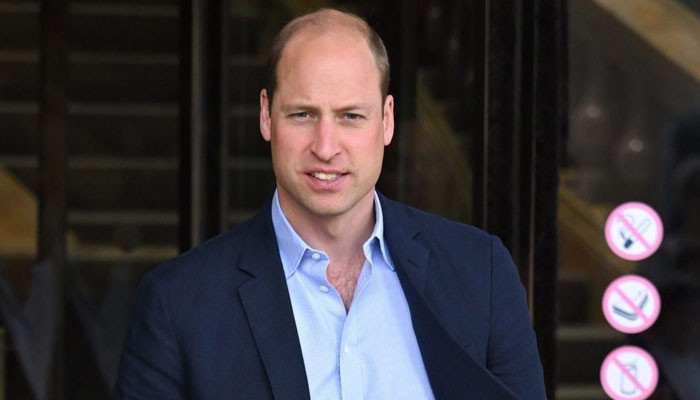 Prince William will probably need to appoint as Councilors of State when he becomes the King.

According to a Bangor University lecturer – Dr Craig Prescott, the future King and Queen “may have a much smaller Royal Family” in 20 years.

“At some stage, we may need to consider a different approach. It might be that we allow the heir to the throne to act alone, at least for certain functions.

“There are precedents of a sort, for example towards the end of Queen Victoria’s reign, the Prince of Wales (later Edward VII) held Privy Council meetings on her behalf as she travelled overseas,” the author said.

“Another possibly might be to include non-royals amongst the pool of Counsellors of State, perhaps acting alongside a member of the Royal Family.

“This could involve retired Supreme Court judges, who like the Royal Family are politically impartial.

“Again, there are precedents, before the Regency Act was first passed in 1937, Counsellors of State were sometimes non-royals. For example in 1911, alongside Prince Arthur of Connaught, the Archbishop of Canterbury, the Lord President of the Privy Council and the Lord Chancellor acted as Counsellors of State.

“It might be that in the long term, if there simply aren’t the members of the Royal Family available, we have to look at something along those lines. But this is perhaps something for the future, there’s no need to think about this just yet,” he added.