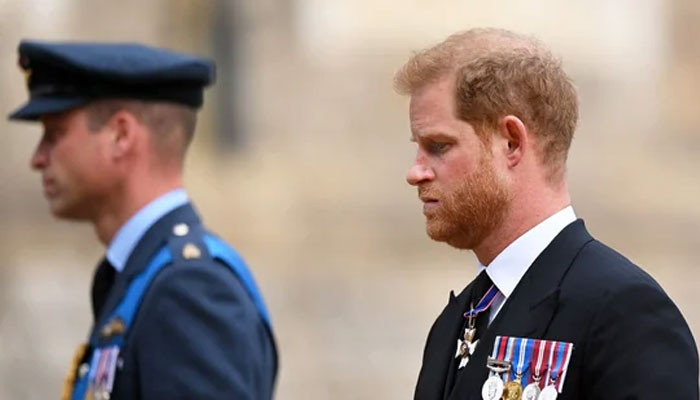 The author of the Royal Fever, Pauline Maclaran offered these insights in his interview with Express UK.

He began by saying, “I think the book will be a crucial part of him creating this relatable image. To make him seem like everyone else.”

So much so that it might even turn out to be “a gamble” but “obviously one he’s willing to take” since “I think it’s bound to upset members of the royal family.”

“First of all, even if he’s not criticizing them — and I think we all fully expect he will be — he is still pouring his heart out in a way that is not usually regarded as very royal, and against the queen’s mantra to always keep silent. Members of the royal family are going to be upset by the contents. I think they have to be, really.”

Maclaran also anticipated the implications of the memoir and warned it “will be really difficult for William.” While simultaneously “Harry is stealing the limelight, possibly, over their mother’s death. William suffered very acutely as well.”