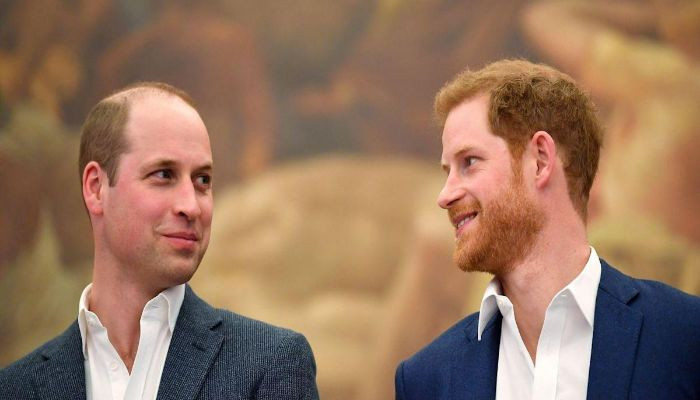 Hardly a day goes by when the British media does not discuss how bad Prince William and Prince Harry’s relations are.

If media reports are anything to go by, the two sons of King Charles and late Princess Diana are at daggers drawn.

A look at the Instagram account of Prince Willi and Kate Middleton, who are now called the Prince and Princess of Wales, tells a different story.

It suggests that the royal couple hasn’t given up on Harry and things between them are not as bad as the media reports describe.

The Prince and Princess of Wales still follow Harry and Meghan’s Instagram account “The Duke and Duchess of Sussex” which the couple had abandoned after moving to the US.

Apart from that Kate and William love to follow Harry’s humanitarian work too.

They are also following the official Instagram account of Invictus Games Foundation and Sentebale, an organization co-founded by Harry to help people affected by HIV.