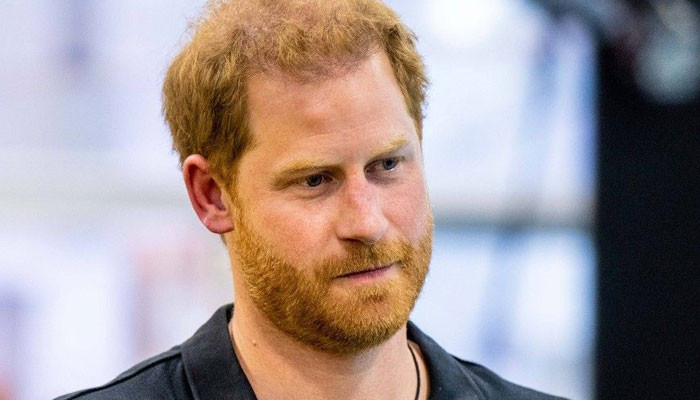 Prince Harry’s memoir has reportedly been branded ‘just a ploy for hard cash’.

These claims have been brought to light by royal expert Amanda Platell, in her interview with the Daily Mail.

Ms Platell began everything by admitting that Prince Harry’s entire memoir is “just about hard cash.”

“Forget the rubbish about the book’s ‘raw truth, unflinching honesty, insight, revelation, self-examination and hard-won wisdom about the eternal power of love over grief,’” he also admitted.

“And what about his brother William’s agony — his ‘raw truth’? He, too, walked behind their mother’s coffin and, with Harry, left a bouquet of white flowers on it, along with an envelope which bore the heartbreaking message, ‘Mummy,’”

“Diana was Mummy to them both. The difference is that Harry is brazenly monetizing his grief while William carries his silently and with dignity, like his dad, King Charles, and other members of his family.”

Before concluding she also claimed, “Self-pitying, self-aggrandizing, ready to sell his story to the highest bidder, Harry has torn apart any relationship he might have still had with his brother and father.”