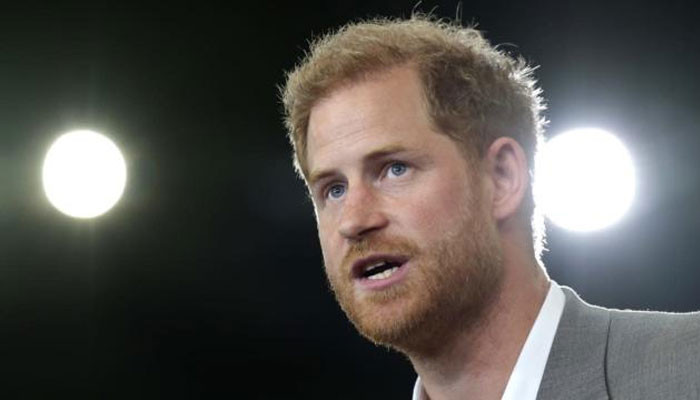 Prince Harry is being accused of wanting to ‘maximise finances’ via a ‘publicity drive’.

This accusation has been issued by royal author and biographer Dan Wootton, in his new piece for the Daily Mail.

He began by accusing Prince Harry of using his memoir buzz for clout and claimed, “Of course, the book is just the start of the hyper publicity drive planned by the Sussexes to maximise their finances and prove they’re a valuable asset to their bosses at Netflix and Spotify, which have both demanded their pound of royal flesh.”

“It would be a crushing disappointment if, after being included at the heart of such a moment of history, Harry and Meghan use the events to further their seemingly unending desire for commercial gain.”

“While I found her comments more than a little ironic, given it was her journalistically flawed ‘interview’ that unleashed much of the hell of the past two years on the Queen, perhaps the couple should take the words of their friend Oprah Winfrey seriously.”

“Well, the opportunity for peace has been offered by Charles and William to the Sussexes, even though they have been subjected to a string of highly damaging ad hominem and factually inaccurate attacks, of which it is impossible for them to respond.”

“Now it’s up to Harry and Meghan that they can, for once, put the Queen’s wishes for a strong and united family in the wake of her death ahead of their own futile and ultimately damaging quest for revenge.”