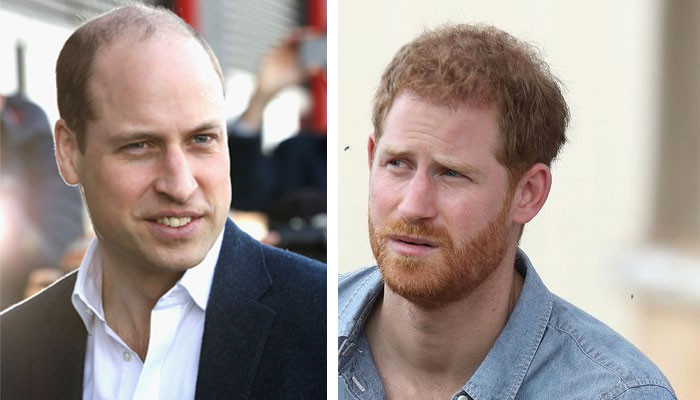 Prince William’s ultimate loyalty to the UK and monarchy is what Prince Harry’s allegedly ‘counting on’.

This comes following an admission by an inside source close to Kensington Palace.

The source in question was quoted saying, “They have to invite them in before the coronation, or it will become such a circus and distraction.”

It comes after author Tom Bower told Good Morning Britain, “There’s no compromise with the Sussexes.”

“They are set on one thing which is to get a grovelling apology, a capitulation. They want William, Kate and King Charles to say that the Sussexes are absolutely right and have been wronged. But they’re not right and haven’t been wronged.”