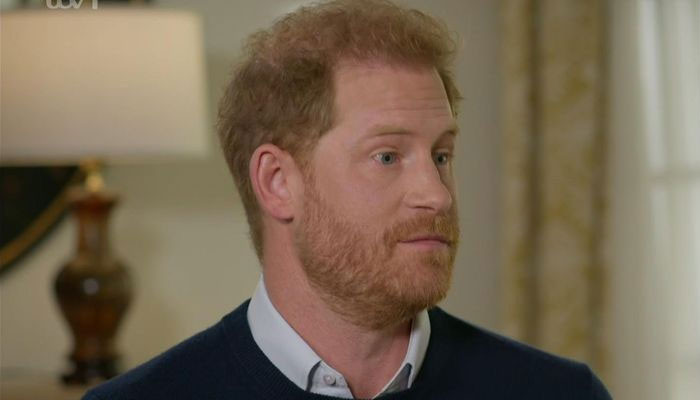 Prince Harry is currently standing accused of treating the entirety of the Royal Family as ‘publicity hungry’.

This claim has been made by royal editor Camilla Tominey, in response to Prince Harry’s accusations.

Tominey believes the Duke’s accusations about the members wanting engagements with the post press is “clouded” after “six years spent with someone who openly mocks the idea of curtseying to Queen Elizabeth II – combined with living a Santa Barbara life of sun salutations and soya-milk lattes.”

“At one point in the memoir, Harry ridicules the fact that his relatives competed for the most appearances in the Court Circular, the official diary of royal engagements, as if it is somehow a bad thing for a member of the monarchy to be hard-working.”

She also went on to say that the public wants its royals “on walkabouts, not The Oprah Winfrey Show.”

“They want stoicism and stability, not raw emotions. And they want hard graft, not cashing in. That’s what the royals get rewarded for – in public support and taxpayer funds – and why Harry gets punished in the opinion polls for being against those values.”