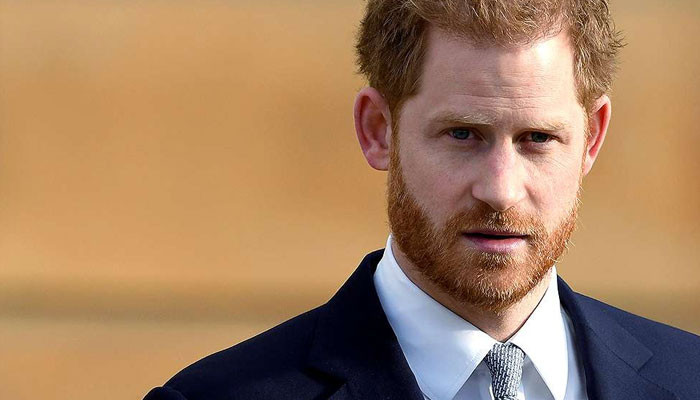 Prince Harry is recalling the time he was ‘humiliated’ by one of his teachers.

Writing in his memoir ‘Spare’, the Duke of Sussex notes how his History teacher took a swipe at him for not knowing about his ‘relatives.’

Harry mentions: “Mr. Hughes-Games believed me to be the odd one. What could be odder, he said to me one day, than a British prince not knowing British history? I cannot fathom it, Wales.”

The Duke’s teacher added: “We’re talking about your blood relatives— does that mean nothing to you? Less than nothing, sir. It wasn’t just that I didn’t know anything about my family’s history: I didn’t want to know anything”

Harry mentions that he later had to confront Mr Hughes-Games after the class, asking the teacher to stop ‘singling’ him out in the class.