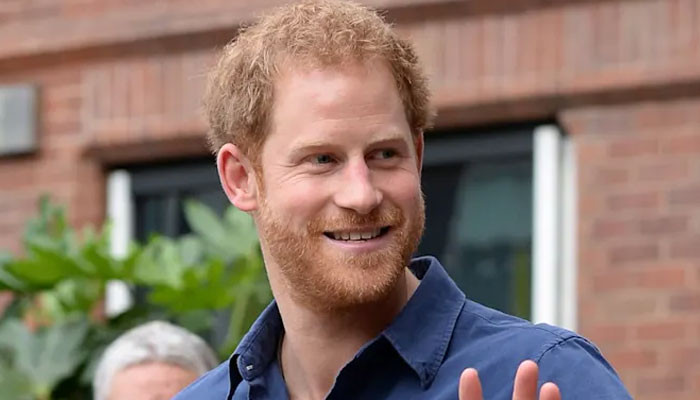 Prince Harry wore his heart on his sleeve to dish his troubled life being a royal in his bombshell book Spare.

Reflecting on the difficult days, Harry confessed to having consumed drugs however the Duke has been warned that he could be barred from the US and putting his visa ‘at risk’.

The Duke of Sussex left fans shocked with his claims of smoking cannabis and doing cocaine at the age of 17 in his memoir.

The Sunday Times reported that applicants with a history of drugs are denied their visas however the decisions are made on a ‘case-by-case’ basis.

US immigration rules state that an individual’s “current and/or past actions, such as drug or criminal activities . . . may make the applicant ineligible for a visa”.

The couple moved to California in 2020 which means that their visa could get expired this year while the renewal could be impacted by Harry’s admission of having taken drugs.