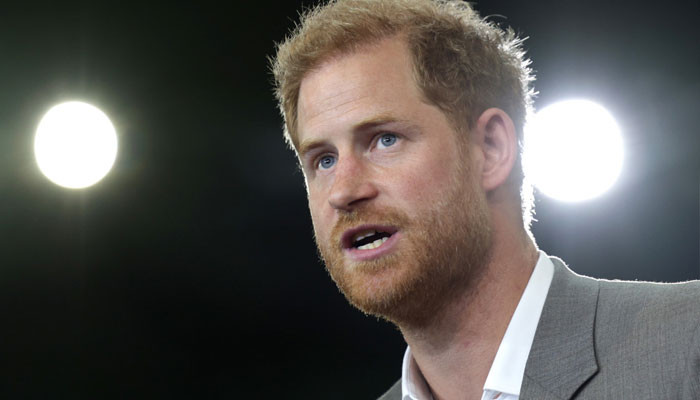 Royal experts and commentators fear Prince Harry is becoming an ‘utterly miserable’ lad, away from the Royal Family.

Royal author and biographer Hugo Vickers issued this insight in his most recent appearance at the Henly Literary Festival.

He began by pointing towards the “Sad” aura Prince Harry was allegedly harboring during his move from the UK back in 2020, alongside Meghan Markle and baby Archie.

“As for the Duke of Sussex, who knows what is going to happen to him, but he looks utterly miserable.”

Before concluding, the author also argued that “the most successful members of the Royal family” are those who don’t “compete” with the monarch.