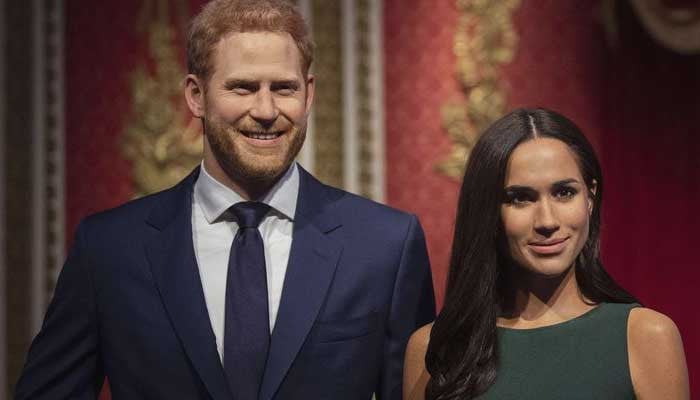 Prince Harry and Meghan Markle have been warned of losing their loyal supporters by their own biographer Omid Scobie as the couple’s recent appearances in the media have landed them in a difficult spot with the rest of the royal family.

The Duke and Duchess of Sussex have been making headlines in recent months, due to their docuseries on Netflix and the Harry’s memoir ‘Spare’.

The California-based couple have uncovered detailed insight into the Firm and their relationships with other members of the royal family, provoking an intense backlash from some of their biggest critics – including Piers Morgan and Candace Owens.

Omid Scobie, friend of the Sussexes and the author of Finding Freedom, has stated that Harry and Meghan have put themselves in a “risky spot”.

Speaking on last week’s Royally Obsessed podcast episode, the biographer noted that their presence in the media could cause them some major issues.

When asked by hosts Rachel Bowie and Roberta Fiorito whether he thought people were experiencing fatigue from the couple, Omid said: “In many ways, how can a regular person not have Sussex fatigue at this point?

“I almost feel it’s like my duty to follow it every step of the way, but I can understand how general members of the public have just had enough of hearing about the royal dramas in general.

“I sympathise with the Sussexes in some ways, because they’re only now getting to join the story at this very late stage.

“For many years, they weren’t able to share their side. They watched others try and tell versions of it or they sat back and watched things reported about them that they didn’t agree with or didn’t feel were a fair representation of themselves.

“So now they’ve come in with their versions of events, with their stories and are filling in the gaps that we didn’t know about. But of course, it comes after years and years of coverage. So I think people are starting to get a little tired of the story in general.”

The biographer also went on to say that the couple’s arguably intense approach “serves them” as the couple “wants to move on”.

However, he added: “I do think that they’re in a slightly risky spot where they need to be aware of the fact that this has to be the line drawn. Otherwise, I think people — even the most staunch supporters — will start to feel the frustration of not seeing the couple move forward or find that happiness they talk about.

“So I think that now is the time where they have to move forward as well. Otherwise, they’ll become synonymous with drama for the rest of their lives, just like [what] the Royal Family struggles with and I don’t think that that’s a place that anyone particularly wants to be.”

On the other hands, a source close to King Charles told the Sunday Times: “It’s going to take flexibility on all sides, but it can be done. It’s fixable. It needs Harry over here, in the room with the King and Prince of Wales and a couple of other family members.”