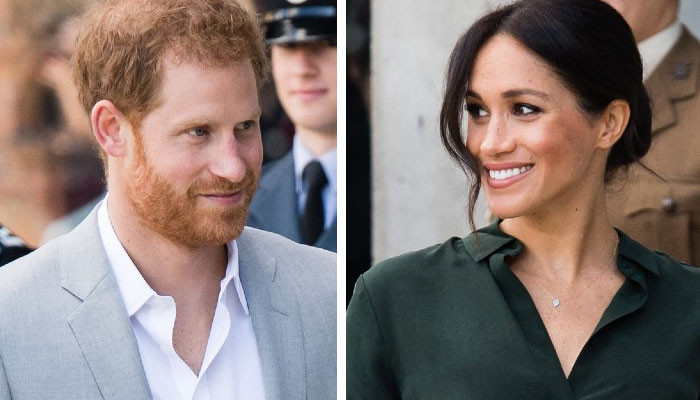 Prince Harry and Meghan Markle have just been called out for having caused a “colossal” amount of damage to the very foundations of the monarchy.

Royal biographer and author Tom Bower made this admission in his most recent interview.

He made the admissions to Good Morning Britain and was quoted saying, “Ever since they appeared on Oprah Winfrey, Meghan and Harry have spewed out endless accusations, misrepresentations, inaccuracies and often downright lies.”

“I think Harry has no other option for his own profit and Meghan’s profit to continue these allegations into infinity.”

“At some stage, the Royal Family has to draw a line and say that these allegations are untrue and the institution – which is supported by the majority of Britons – represents us and will not be traduced by this couple in California who hate them but keep their titles.”

“They’ve so far earned over $120million just by rubbishing and fabricating, in my view, about a family who provides a huge service to Britain.”