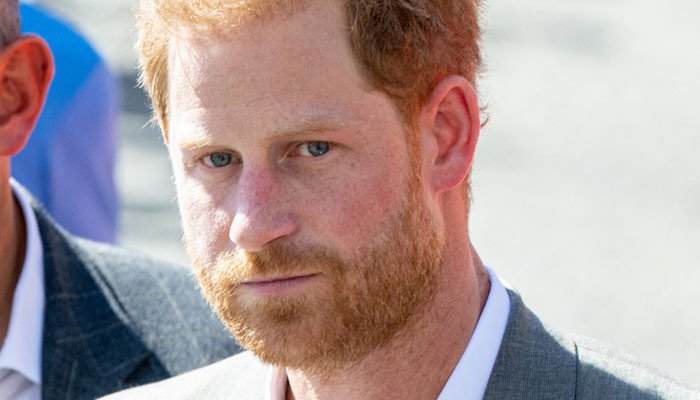 Prince Harry reportedly ended up feeling hurt after Princess Diana’s brother claimed Meghan Markle was ‘nothing’ like her.

This claim has been brought to light by royal author and biographer Tom Bower in his book Revenge: Meghan, Harry and the War Between the Windsors.

Harry assumed that Diana’s family and friends would see a similarity between Diana and his fiancée.

“Both, he said, shared the same problems. He was disappointed. No one agreed that his vulnerable mother had anything in common with his girlfriend.”

“More discomforting for him, they thought Meghan would not fit in with the Royal Family.”

However, Princess Diana’s family did not finding any similarities between her and Meghan Markle, even after the UK formula story went viral.

According to Mr Bower, “Their unease was voiced by Charles Spencer, Diana’s brother… Spencer cautioned his nephew to reconsider his haste towards marriage. His advice provoked a bitter reaction.”