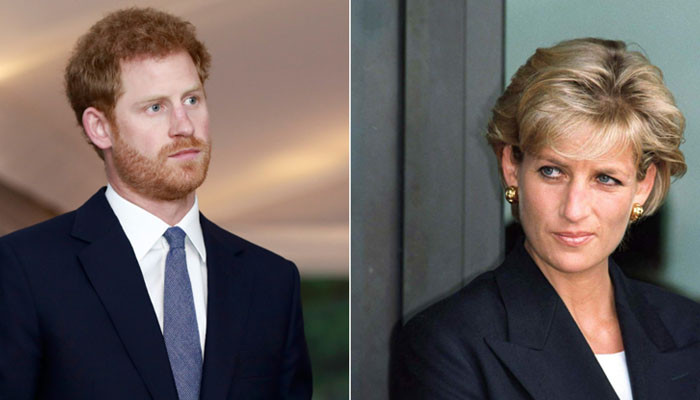 Prince Harry was reportedly ‘forced’ to stay quiet and stifle his grief after the death of his beloved mother Princess Diana when he was just 12, an astrologer has said, suggesting that it is now time for him to truly open up.

Expert astrologer Joy Yascone-Elms opened up about Prince Harry’s astrological charts to shed a light on his actions in the upcoming months, including the release of his memoir Spare and its contents.

Talking to Showbiz Cheat Sheet, Yascone-Elms said: “He was forced to keep quiet as a child. Yet now as an adult, he feels liberated to speak up.”

“He does know that this book release and other projects may come riddled with consequences. Yet he is prepared to confront his past, his pain and face any perceived consequences,” she added.