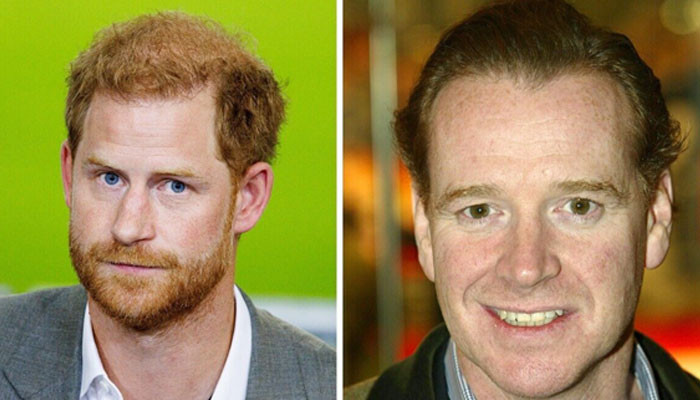 Prince Harry is touching upon how the media has chased after him for the sake of popularity over the years.

Writing in his memoir ‘Spare’, the Duke of Sussex reveals how the tabloids were ‘delighted’ to prove King Charles was not his father.

The media famously spread rumours that Harry was in fact the lovechild of Princess Diana and boyfriend Major James Hewitt.

“Maybe it made them feel better about their lives that a young prince’s life was laughable. Never mind that my mother didn’t meet Major Hewitt until long after I was born, the story was simply too good to drop. The press rehashed it, embroidered it, and there was even talk that some reporters were seeking my DNA to prove it—my first intimation that, after torturing my mother and sending her into hiding, they would soon be coming for me,” Harry noted.