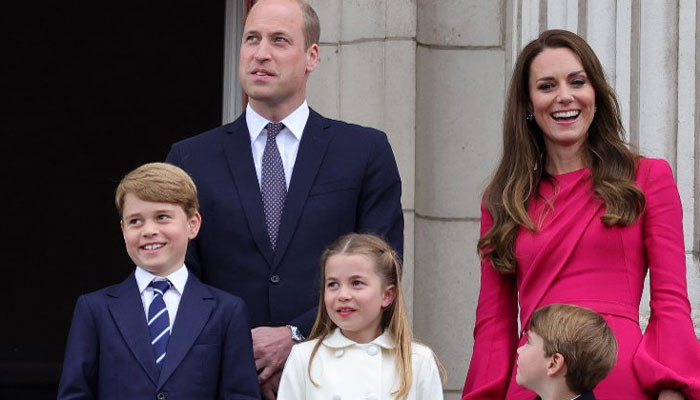 Prince William and Kate Middleton’s eldest son Prince George, who is second in line to British throne, will encounter some ‘tough challenges’ when he becomes king.

This has been claimed by astrologer Jessica Adams.

Jessica Adams, according to Cheat Sheet, claims King Charles grandson Prince George will someday be a “grounding and reliable” ruler despite encountering some “tough challenges.”

She also predicted that Prince George will make some ‘unlikely friends’ in the next five years and be drawn to rebels and eccentrics at school.

The astrologer said, “He’ll be part of a gang or team that allows him to break free from royal restrictions in his pre-teen years. During his adolescence, he is likely to question the Church of England and his religious upbringing and may push against it.”

However, Prince George will ‘serve his country’ as his family members before him, the fortune teller further said.