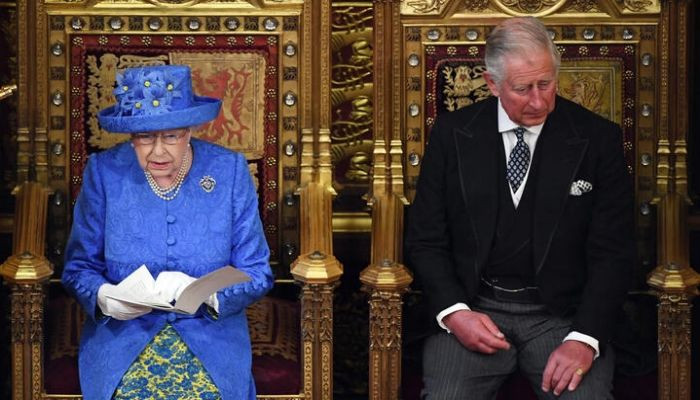 King Charles has less forgiving view of the young royals than his mother, said author of an upcoming book “Elizabeth: An Intimate Portrait”.

In the book serialised in the Daily Mail and Mail on Sunday, Giles Brandreth said the monarch may find the issue of Prince Harry and Meghan Markle “deeply regrettable” during his Coronation next year.

The author warned there will be an “unavoidable” discussion about the Duke and Duchess of Sussex.

He said that issue of Harry and Meghan will become unavoidable when the Coronation comes around.

The author said that the King would find this “deeply regrettable”.

The Coronation will “reflect the monarch’s role today and look towards the future while being rooted in longstanding traditions and pageantry”.

According to the British media 2,000 people are expected to attend the coronation ceremony.

It is still unclear whether the King would invite and his son and daughter-in-law to his Coronation.

His supporters wants him not to invite the couple after an award was announced for them for speaking against structural racism in the royal family.

Royal fans are accusing Harry and Meghan of committing treason against their family for the award.