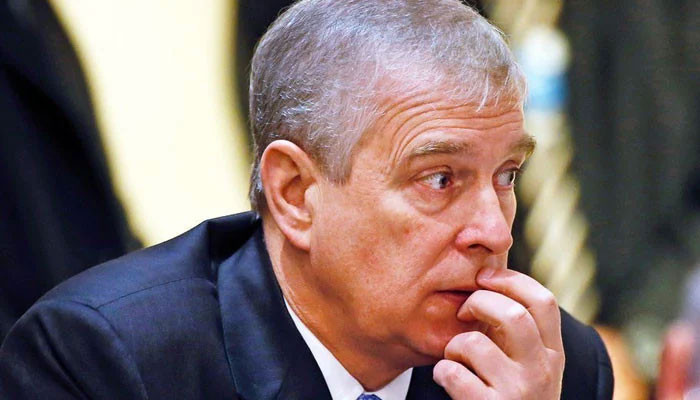 Royal experts believe Prince Andrew begged Queen Elizabeth ‘extensively’ for the restoration of his royal titles before her death.

This insight has been made by an insider close to Globe Magazine and according to their latest edition, Prince Andrew decided to spend his days with Queen Elizabeth, during the last remaining days of her life.

The insider began by pointing out ‘just how much’ Prince Andrew begged his mother the Queen to restore his titles, patronages and rights before passing away.

For those unversed, Prince Andrew’s downfall was brought on by the sex scandal associated with his alleged pedophilic pal Jeffrey Epstein.

This claim comes after a mole had previously hinted towards the Queen’s impending death a few months before her passing.

At the time the mole claimed, Queen Elizabeth “was barely able to walk and stand on the palace balcony to view the Jubilee parades, but it looks like that may be the last time she’ll do that. Her days are numbered, and royal family members are struggling to say goodbye – or get back in her good graces.”