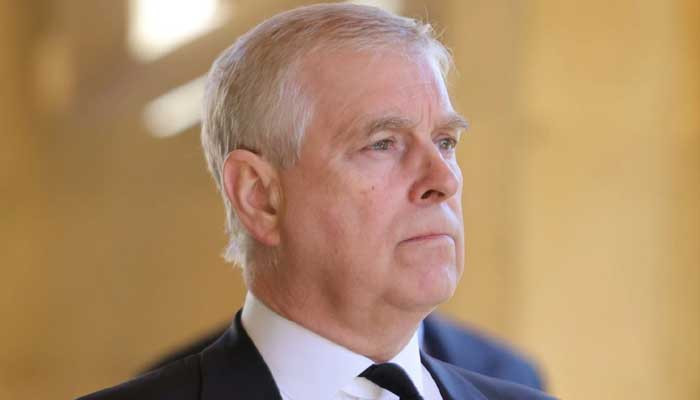 Britain’s new monarch is all set to be coronated on May 6, with plans for big celebrations. But experts believe the Duke of York’s reported decision of launching a legal bid over Ms Giuffre’s allegations can steal the thunder of the King’s big event.

The Duke of Sussex is reportedly building a warchest to take on his accuser. Royal author Angela Levin believes that the coronation will “absolutely” be thrown into chaos as a result.

She told the Sun: “It seems very odd. I’ve got no evidence. But the people who feel full of resentment could be going up against King Charles. The nastiness is just beyond imagination really.” She continued: “I don’t even know if he and Harry are going together.”

“Andrew is out of control – who’s guiding him on this?” Ms Levin asked. She added: “I think Prince Harry’s been trying to sort of crush the Royal Family ever since Meghan arrived.” And on whether the Sussexes would appear at the event next May, she said: “I hope they don’t.”

The coronation of the King and Queen Consort will take place at Westminster Abbey on the Saturday morning, conducted by the Archbishop of Canterbury, as per the palace’s announcement.