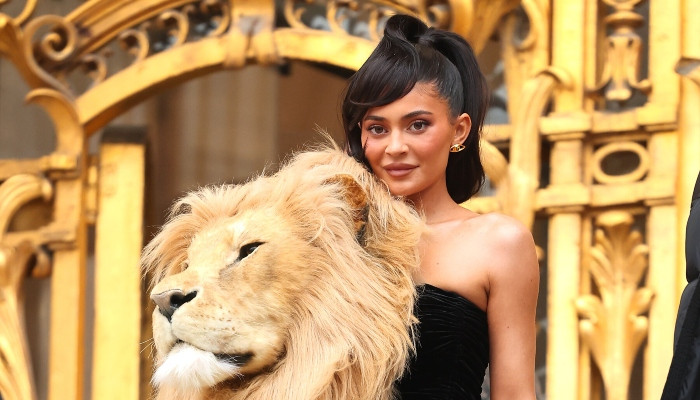 The Kardashians star’s brave statement has earned The People for the Ethical Treatment of Animals (PETA) approval.

The non-profit animal rights organisation issued a statement about Schiaparelli’s gown during a recent interview with Page Six Style.

“Kylie, Naomi and Irina’s looks celebrate the beauty of wild animals and may be a statement against trophy hunting, in which lions and wolves are torn apart to satisfy human egotism,” she told the outlet.

Newkirk also praised Schiaparelli for its creative use of faux-fur throughout the entire collection, adding, “We encourage everyone to stick with 100 per cent cruelty-free designs that showcase human ingenuity and prevent animal suffering.”

She also encouraged Jenner and her peers to “extend this creativity to exclude sheep shorn bloody for wool and silkworms boiled alive in their cocoons”.

Jenner’s outfit received mixed reviews on the internet with some fans praising her bold look. Many of them criticized the outfit over promoting animal cruelty.