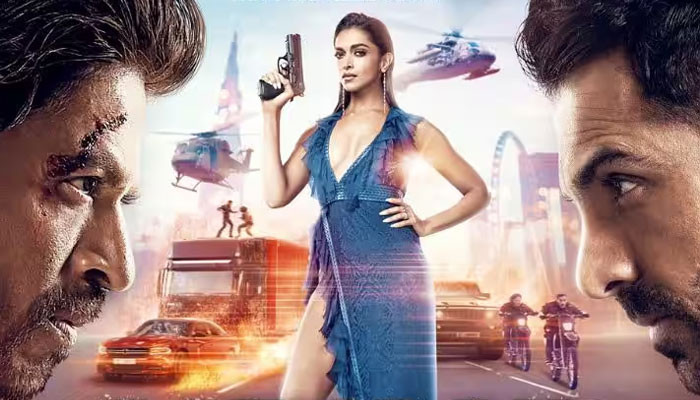 Shah Rukh Khan’s Pathaan is setting new records at the box office as it earns a huge amount on it first day shows.

Pathaan broke the record of film KGF: Chapter 2 that earned INR 52 crore on its premiere day. The release of the film was like an occasion as people visited the cinemas to watch the early morning shows. They brought cakes, big posters and even fired crackers outside cinemas, reports IndiaToday.