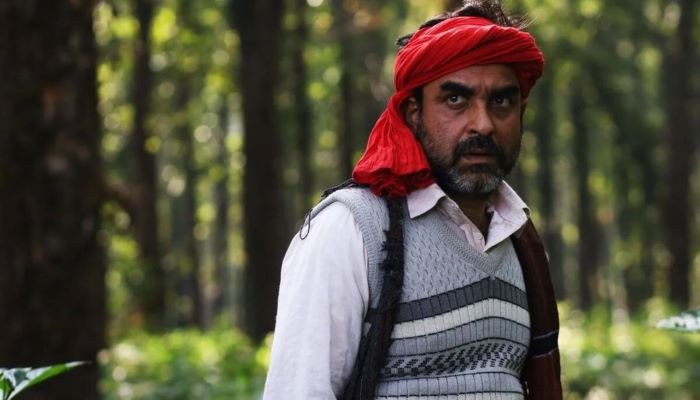 Pankaj Tripathi stated in a recent interview that he does not find language to be a problem and prefers Bollywood to Hollywood and regional movies, according to Hindustan Times.

Pankaj shared that he prefers Hindi cinema as he is more comfortable with Hindi. Pankaj added that he has rejected several offers from regional cinema as he believes he won’t be able to do justice to those films.

Pankaj said, “While language is not a barrier for me, I prefer Hindi cinema. It’s because I am comfortable with Hindi, main uss language ko samajhta hoon, uski bhavnaon ko, nuances ko behtar samajhta hoon (I understand the language better, I understand its emotions and nuances better).”

Pankaj Tripathi made his Bollywood debut in 2004 with a short role in Run. Since then, he has starred in several films and shows and is well-known for his acting prowess and simplicity. His most famous role is that of Akhandanand Tripath aka Kaleen Bhaiya in the popular crime drama show Mirzapur on Amazon Prime Video.