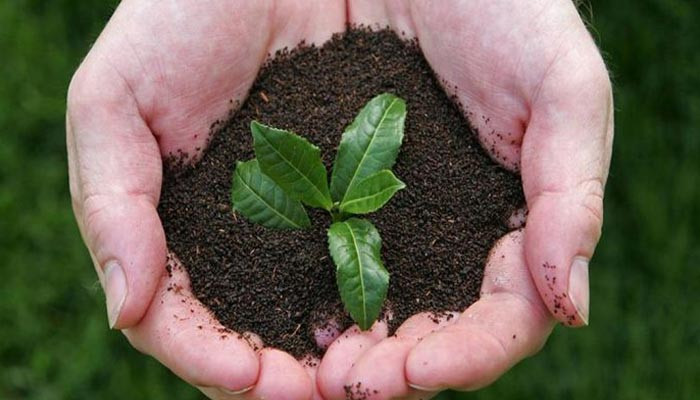 ISLAMABAD: The tea imports witnessed an increase of 2.21% during the first four months of the current fiscal year as compared to the corresponding month of last year.

In terms of quantity, the tea imports, however, decreased by 8.90% during the period under review as these went down from 84,590 metric tonnes last year to 77,065 metric tonnes during the same months of the current fiscal year, the data revealed.

It is pertinent to mention here that the overall merchandise imports into the country decreased by 16.21% during the first four months of the current fiscal year going down from $25,084 million last year to $21,018 million from July-October (2022-23).

The exports during the period increased by 0.94% to $9,549 million as compared to the exports of $9,460 million during the corresponding period of last year.

Based on the figures, the trade deficit was recorded at $11,469 million this year against the deficit of $15,624 million last year, showing a decline of 26.59%, according to the data.