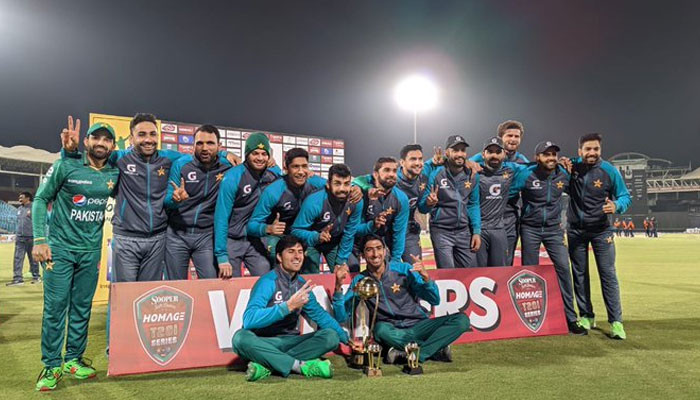 The match — a must-win for Pakistan — will begin at 9am PST at the Adelaide Oval stadium.

The Men in Green will hit the ground unchanged with the same squad that thrashed South Africa by 33 runs (DLS) on Thursday.

Top-order batter Shan Masood expressed high hopes for Pakistan’s chances in the ICC Men’s World Cup currently underway in Australia. After struggling at 43-4, Pakistan turned things around with 185-9 against South Africa, which ended in a win for them that lifted their morale.

The South Africans were in control at the start of the game, but the Green Shirts kept their momentum and snatched the match from the opponents, said Masood.

Pakistan will do everything in its power to win two points against Bangladesh, he emphasised, saying the team will keep their efforts alive till the last ball is played in the match.

To keep hopes of advancing to the semifinals, Pakistan will have to defeat Bangladesh plus the results from other matches favour them. Pakistan’s chances will brighten up with the win of Zimbabwe and the Netherlands versus their opponents –India and South Africa respectively, in today’s matches.

With Pakistan thumping Bangladesh in today’s match, the Green Shirts will expect the Netherlands to upset the Proteas. In this scenario, Pakistan will have a higher position on the points table than South Africa.

The second scenario sees Pakistan win against Bangladesh with Zimbabwe upsetting India. As a result, Pakistan and India will have a tie on the points table. Pakistan have a better NRR than India at this stage and will qualify for the semifinals.