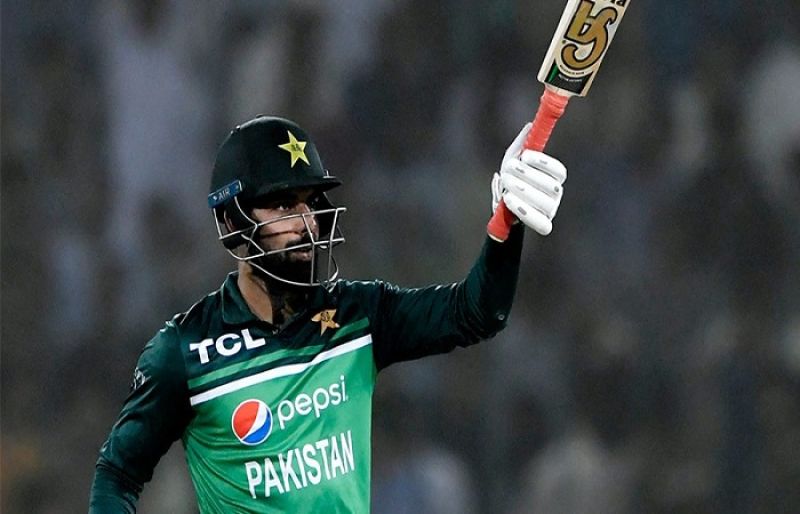 Shadab, who was adjudged player-of-the-match, also removed Temba Bavuma and Aiden Markram after Shaheen Afridi (3-14) claimed two early wickets as the Proteas fell well short of a revised target of 142 in a rain-shortened Super 12 match.

Despite the win, Pakistan’s fate is not in their own hands, and they must beat Bangladesh on Sunday and hope that either the Netherlands can defeat South Africa or Zimbabwe manage to stun India in the final group match.

Shadab said that his knock of 52 off 22 balls was his best in international cricket, but added that the team’s victory was of utmost importance. “… our captain said ‘just express yourself and don’t worry about anybody or anything else’,” Shadab told reporters after the win.

“Because we can control the controllable things, so we just think about that.”

Shadab also praised Mohammed Nawaz and Iftikhar for making things easier for him by putting together a 52-run partnership before he entered the fray.

“It’s good because, if you score runs and have a winning cause, that’s more important and right at that situation. Especially I think credit goes to Nawaz and Iftikhar,” Shadab said.

“They played brilliantly, and they put pressure on the bowlers. When I go, it’s a little bit easier.”