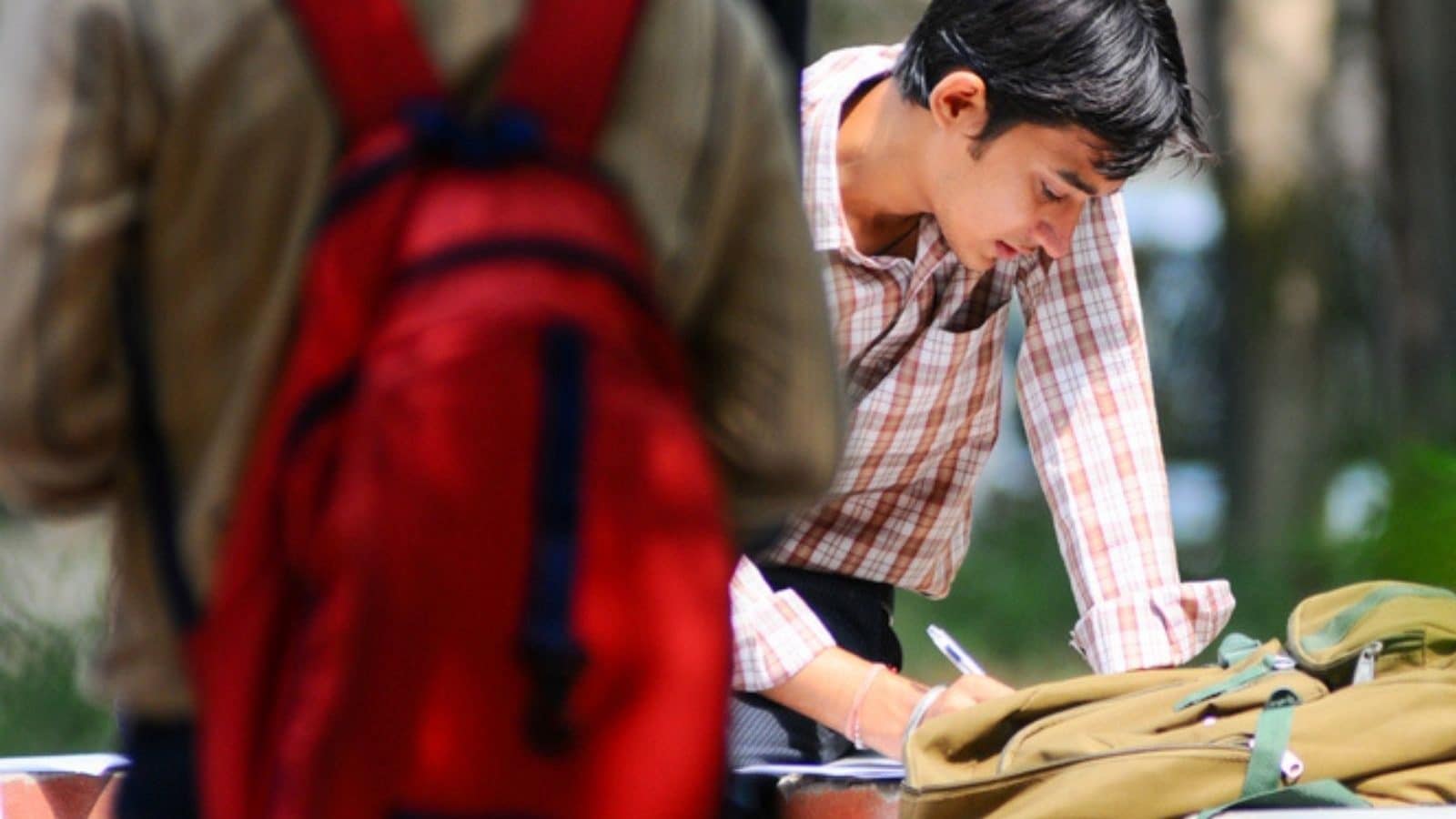 The number of students interested in pursuing a career in engineering in Maharashtra increased this year, with 1.09 lakh students confirming BTech seats. According to the Times Of India report, the computer science programme was the most popular, with nearly every seat filled, while courses like robotics and agriculture technology had zero takers.

The Maharashtra Common Entrance Test (CET) Cell released admission data for BE and BTech admissions in state engineering colleges on Tuesday evening. It showed a significant increase from last year’s 88,376 confirmed admissions when the total capacity was 1,39,484 seats. In the case of computer engineering, 21,058 of the 22,051 available seats have been filled.

As per Chandrashekhar Kulkarni, a senior faculty member at Thadomal Shahani College of Engineering, the increased student interest is due to better class 12 results, which encouraged more candidates to take the entrance exam. He added that the results of IIT Advanced on the other hand were rather poor, causing students to migrate to state colleges.

The seats in programmes such as machine learning, artificial intelligence, the internet of things, blockchain technology, and data science have also been nearly filled.

Even Electronics and telecommunication technology have attracted a large number of candidates. It is the third largest branch in terms of the number of seats whose popularity surged this year with 15,598 candidates (17,364 seats) opting for it.

Vaibhav Narawde, senior computer science faculty member told the leading daily, “Interest in emerging areas of computer and IT had picked up ever since the AICTE gave them the approval.” He further said that students were hearing about layoffs all over the technology industry. Nevertheless, most believe this is a passing phase and that technology will play a larger role in the coming days.