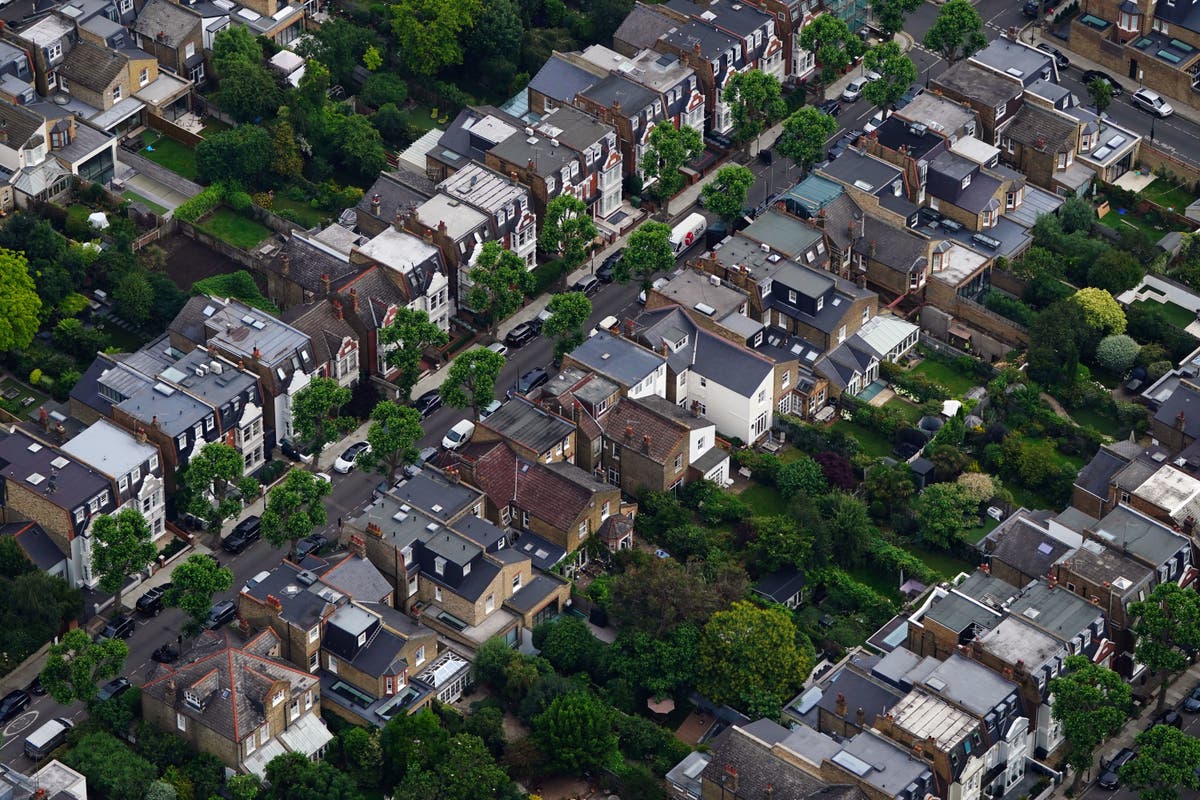 Around one in seven private renters in England have been hit by a rent hike in recent weeks, according to Shelter.

Some 13% of people surveyed for the charity between July 29 and August 17 said that their rent had been increased in the last month.

The survey of more than 2,000 private renters also found that nearly a third (32%) say they are spending at least half their household income on rent.

And three in 10 (30%) report being behind or constantly struggling to pay their rent.

Shelter’s latest polling, conducted by YouGov and funded by Nationwide, also looked at the scale of rent increases in the past year.

Shelter said its website advice on grants, loans and help to pay rent had more than 25,000 views between the start of June and the end of August.

Polly Neate, chief executive of Shelter, said: “The already high cost of renting meant tenants were on the ropes trying to keep up with rising food and energy prices. Now runaway rents will deal many renters a knock-out blow.

“Our emergency helpline advisers are doing everything they can to help people cling onto their homes. We’re at breaking point, too many families won’t be able to keep a roof over their head this winter because they won’t be able to afford to heat their home or pay their rent.”

Shelter highlighted the case of a 38-year-old man who lives in a one-bedroom flat near Brighton with his partner and shares custody of his children from his previous marriage. He works full-time but previously ended up having to move after his rent was put up by £155 per month.

He said: “With my budget I could only afford a one-bedroom flat in the area, so when my children stay each weekend I sleep on the sofa, my partner sleeps on a camp bed, and the kids sleep in our bed and a bunkbed in the bedroom.

“Having to move and knowing that our rent could so easily spiral again beyond our means has left my partner in a constant state of anxiety, to the point she needs professional mental health support. I just want my family to have some stability and security.”

Recent Office for National Statistics (ONS) figures showed that private rental prices paid by tenants in the UK rose by 3.4% in the 12 months to August.

Chris Norris, policy director for the National Residential Landlords Association (NRLA), said: “At a time when inflation is so high and landlord costs are rapidly increasing, the latest official data shows that average private rents across the UK have gone up by 3.4% over the last 12 months. This shows that most landlords are prepared to bear the brunt of rising costs to keep tenants in their homes, when they can.

“There will be cases where landlords are simply unable to shoulder all the increased costs and need to increase rents accordingly.

“Where this causes difficulties, particularly for tenants on low incomes, the Government should end the freeze on housing benefits. Even before the sharp rise in inflation, the level of benefits was failing to reflect the cost of rents as they are today.”

He said further increases in rents “will also be driven by a chronic shortage of homes for private rent” and urged the development of “pro-growth policies to ensure supply meets demand in the rental market”.

A Government spokesperson said: “We are supporting renters facing cost-of-living pressures with our £37 billion household support package, including £1,200 to help the most vulnerable pay their bills and stay in their homes.

“This is on top of £316 million for councils to prevent homelessness and ensure families are not left without a roof over their heads.”