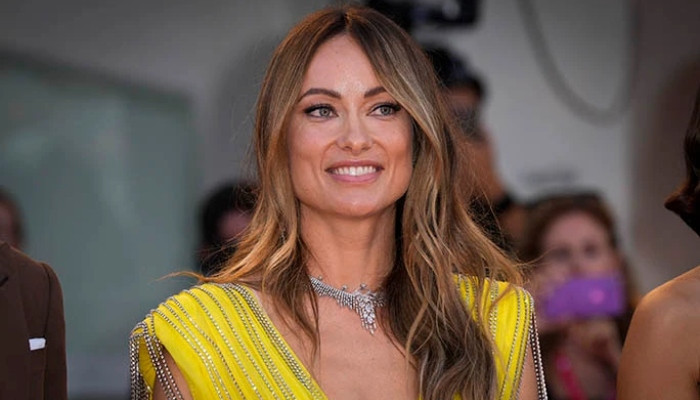 Olivia Wilde dropped glimpses from her upcoming project. The Don’t Worry Darling director, 38, took to Instagram on Monday and shared that she has returned to filmmaking.

Wilde, who is currently dealing with the ongoing custody battle with her ex-fiancé Jason Sudeikis, posted a series of pictures on Instagram Stories with her team members.

In one of the shared pictures, Wilde sported a bright blue sweater while working on set with producer Saul Germaine.

Wilde, one of the pictures, added caption, “back at it.” Other pictures feature her crew members on the set.

The actress’ latest post came after she was spotted meeting up with her ex-fiance – with whom she shares six-year-old daughter Daisy and eight-year-old son Otis.

The former couple have been continuing with a tough custody battle – two years after they called it quits in 2020.