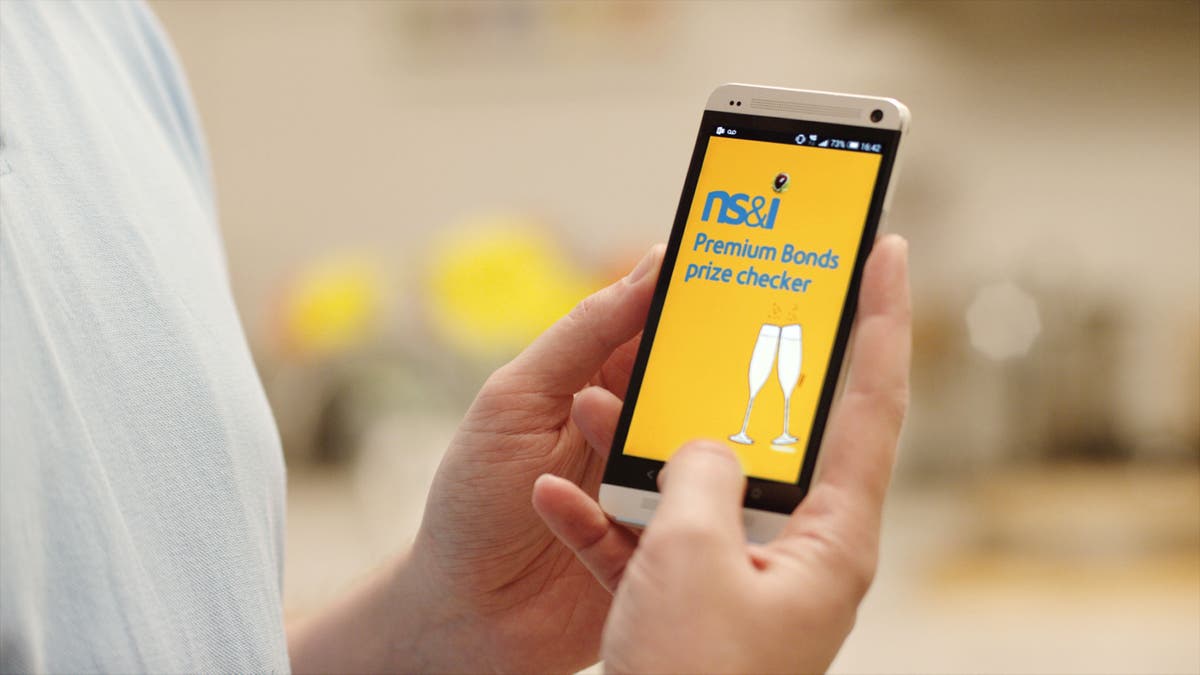 Millions of pounds more in Premium Bonds prizes will be up for grabs from next month, in a boost for 22 million savers.

Treasury-backed savings giant NS&I said it will increase the prize fund rate from 1.40% to 2.20%, adding an expected £76 million to the prize fund for October.

The number of estimated £1 million prizes will remain the same in October as in September, with two up for grabs.

The rejig also means that, at the bottom end of the prize values, there will be fewer £25 prizes than there were previously, with an estimated 3,484,716 available next month, down from 4,774,798 this month.

The number of prizes will increase for all other prize values.

NS&I has to take account of what other providers are offering as part of its duty to balance various interests.

Savings rates have generally been on the rise, following a spate of recent Bank of England base rate hikes.

Laura Suter, head of personal finance at AJ Bell, said: “The projected prize rate has been boosted from 1.4% to 2.2%, putting it above the current top easy-access savings account rate.

“However, NS&I hasn’t boosted the top prize of £1 million and there are still only two chances to win that jackpot each month.

“Instead it has rejigged the number of smaller prizes on offer.”

NS&I chief executive Ian Ackerley said: “With over 22 million holders, Premium Bonds are the nation’s favourite savings product and are more popular than ever. It’s great to be able to increase the prize pot and give our customers more chances each month to win tax-free prizes.

“This is the second increase to the Premium Bonds prize fund rate that we have made in less than six months. These changes have helped us ensure that Premium Bonds remain attractive, while also ensuring that we continue to balance the interests of savers, taxpayers and the broader financial services sector.”

Financial Secretary to the Treasury Andrew Griffith said: “It’s great to see NS&I providing a boost to the nation’s savers – more than doubling the prize fund rate offered on its much-loved Premium Bonds over the last six months.

“I look forward to working with Ian and the rest of the NS&I team in the months ahead, ensuring the organisation continues to deliver for both savers and the taxpayer.”