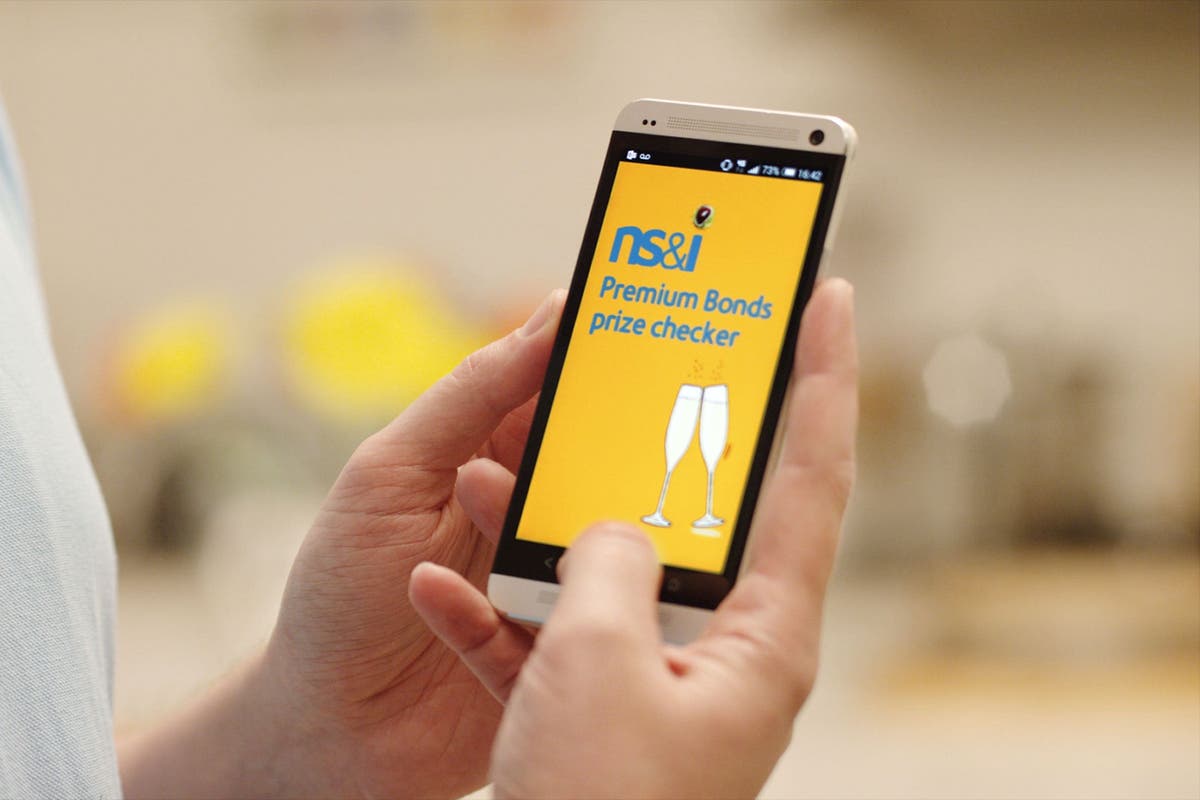 The number of Premium Bonds prizes worth £50 to £100,000 will increase from next month’s draw, according to savings provider NS&I.

The changes will mean, for example, that there are an estimated 59 £100,000 prizes up for grabs in February, up from 56 in January.

The estimated number of £1 million prizes will remain unchanged, at two.

NS&I has also increased the interest rate that it pays on its Junior Isa from 2.70% to 3.40% from Tuesday.

The changes mean that Income Bonds are now paying their highest rate of interest since 2008, while the interest rate on the Direct Isa is the highest since 2013.

The interest rate paid on NS&I’s Direct Saver is the highest since the account launched in March 2010.

The changes will ensure that NS&I’s savings products are competitive when compared to the broader savings market, the provider said.

NS&I has a duty to balance the interests of savers, taxpayers and the broader financial services sector.

NS&I chief executive, Ian Ackerley, said: “Today’s changes will provide a welcome boost for savers of all ages across the country, with more Premium Bond prizes and some of the highest interest rates we’ve seen in over a decade.

“In a fast-changing savings market, we’re committed to making sure our products remain competitive and our customers get a good return on their savings. Today’s changes ensure that we continue to balance the needs of savers, taxpayers and the broader financial services sector.”

Sarah Coles, senior personal finance analyst at Hargreaves Lansdown, said of the Premium Bonds changes: “The higher prize rate has come alongside a rebalancing of the prizes.

“This is a canny response to inflation. With rapid price rises on all sides, £25 is unlikely to feel quite as rewarding as it did a year ago. By adding so many more £50 and £100 prizes it means more people are winning sums that feel like they will make a difference.

“At the moment, when money is so tight for so many, the idea of winning a prize that will make an enormous difference to people’s lives is incredibly attractive.”