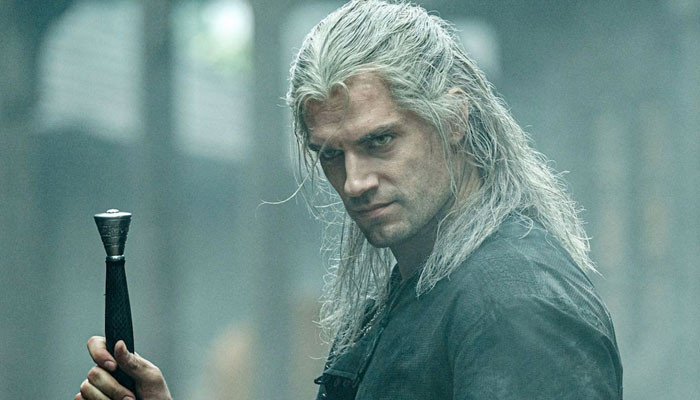 The Witcher star Henry Cavill quashed the speculation of being cast in HBO’s House of the Dragon.

During an interview with Josh Horowitz, the British actor said, “I think it would be nice to be in Westeros, I really do. But I don’t think there’s a place for me there.”

“To be fair, when I was watching House of the Dragon, I was like ‘I feel like a lot of these guys could make really good Witchers.”

Earlier it was reported the abrupt exit of the Superman star from Netflix’s fantasy show The Witcher is due to creative differences.

According to Redanian Intelligence, a news portal dedicated to focusing on The Witcher show earlier cited a source that spilled beans on the fallout of the British actor with the producers of the show on both series’ directions and the titular role of Geralt.

The source added that the feud grew so much that they “weren’t seeing eye to eye.”

The things that I pushed for, it was not necessarily just more dialogue. It was bringing a more book-accurate Geralt to the screen. […] All of my asks and requests were along the lines of just being faithful to the source material.”