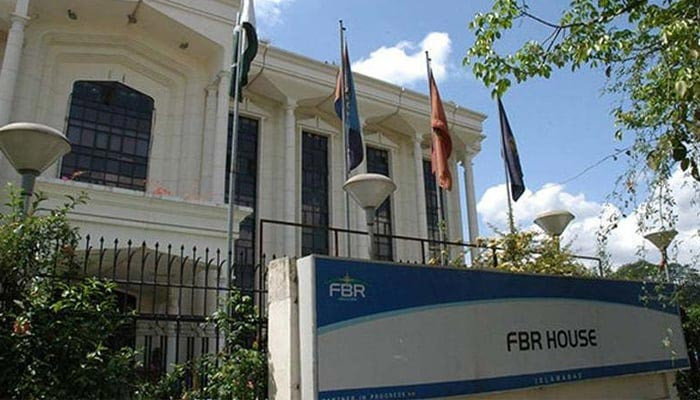 KARACHI: The Federal Board of Revenue (FBR) rejected reports about an upcoming mini-budget and ruled out any new tax amnesty schemes due to International Monetary Fund (IMF) restrictions, The News reported Saturday.

During the meeting, the chairman also announced that a tax reforms commission was being revived on the directions of Finance Minister Ishaq Dar.

Achieving November’s tax collection target would be a difficult task for the FBR because the reduction in imports had dried up, the chairman said.

Responding to the reservations of the business community, he assured of his support and said that if the industry would be closed down, it would also adversely impact Pakistan’s tax collection target.

Ahmed reminded the businesspersons that the issues of taxation would be resolved through the Alternate Dispute Resolution Committee (ADRC) mechanism and the nominations in the committee would be done by taking on board the business community.

“Tax reforms commission is also being revived and it will have representation from the business community and other stakeholders,” he added.

Speaking of simplification of tax return filing, the FBR chairman said that a one-page tax return would be issued soon for traders, while the tax audit would now be done in four years instead of every year.

He urged the business community to file tax returns within the deadline. “Sanctity of the deadline for filing the returns should be upheld as the country is asked about the tax returns when IMF goes for the review of its programme for Pakistan,” Ahmed reminded.

Pakistan held huge potential for tax collection if the untapped sectors were also brought into the tax net, he said.

Tier-2 retailers and wholesalers have the potential to contribute Rs250 billion to the national exchequer, but when a fixed tax regime was imposed, only Rs6 billion was generated, which reflected the huge gap between the collection and potential of taxation.

“FBR is also improving the refund system and efforts are underway so income tax refunds are also issued speedily,” he added.

About the multiple tax notices issued for the industry, he said that notices issued could not be withdrawn; however, in future, it would be taken care of.

He told the businessmen that the World Bank asked for harmonisation of property values of centre and provinces and asked for declaring the properties as information has started coming from the provinces.

He pointed out that FBR’s valuation of the property was higher than the provincial valuation, however, these have been harmonised to a large extent.

Documentation of the economy was needed to raise Pakistan’s national tax collection, the FBR chairman said, adding that at a conference of FBR commissioners and collectors, they were asked to work on it without committing any injustices.