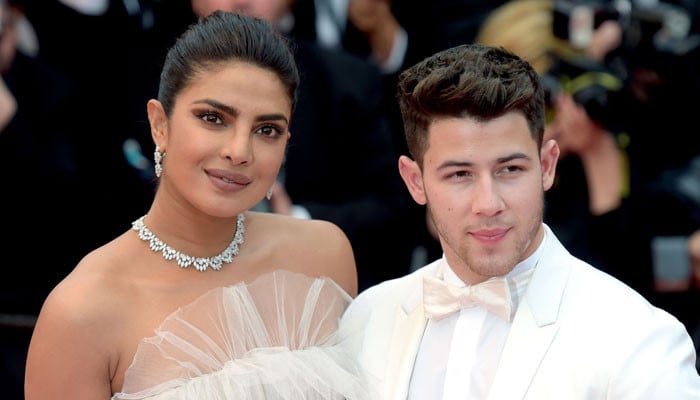 Nick Jonas credited his wife Priyanka Chopra as he said that all the right decisions he ever took were influeced by her.

The Jonas Brothers band member joined his father Kevin Jonas Sr on his Legendary Podcast as he talked about the connection he shares with the Quantico star.

“It’s truly that thing where you become one with the person and that extends beyond your relationship and the home you build but also into your creative life and business and everything else,” he added.

“It’s natural that at the end of the day, in the same way, that you and I met at our house we will sit and talk life and business and just a part of the exchange that we have as a family. We both benefit from that emotionally.”

Nick continued: “So with me and Pri (Priyanka), there’s definitely that connection, where it’s every decision that’s made business-wise every instinct emotionally and creatively kind of run through that filter of that person that you trust and know, has your back.”

“But also will say, ‘I don’t think that’s the right thing’ or maybe ‘Think about it from this angle’ and that’s been invaluable,” Nick Jonas shared about Priyanka Chopra.