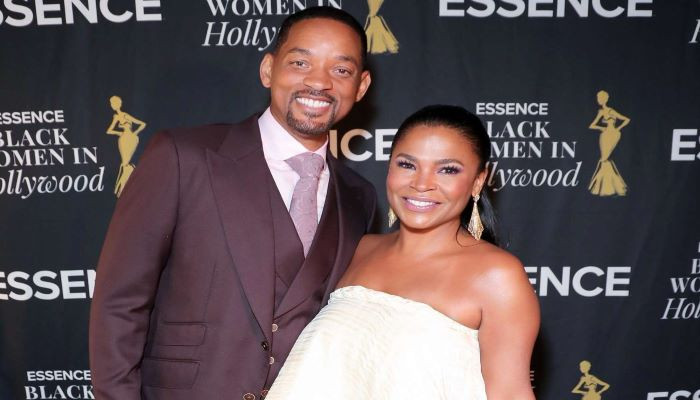 Nia Long discussed her Fresh Prince co-star Will Smith and claimed that he had to carry the burden of perfection for a long time, according to People.

Nia shared about her costar that he has had an incredible career and being in the spotlight, he always had to represent perfection and achievement and carry the image of a celebrity.

Nia said, “I will always love him. He’s had an incredible career, and he’s carried a burden for many years to try — to represent what perfection looks like or what achievement looks like.”

She further added on how Smith handled the idea of a celebrity, “I don’t think that — at least when we were growing up — there was room to be human. I think he’s now able to be human.”

Will and Nia worked together in Fresh Prince in which Nia played the role of Smith’s character’s girlfriend and fiancée Beulah “Lisa” Wilkes.