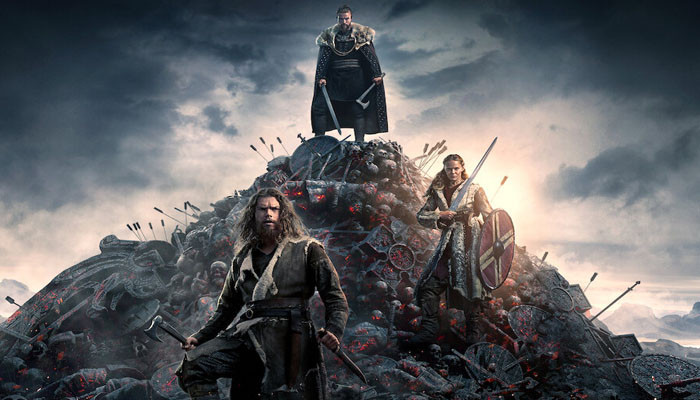 Netflix has unveiled the release date for the second season of Vikings: Valhalla, which will be streaming worldwide on January 12, 2023.

The eight-episodes series is a historical drama created by Michael Hirst under MGM Productions.

The series is based on the true events of Vikings: Valhalla that take place 100 years after the Great Viking army, led by Ragnar Lothbrok’s sons, set sail for England to seek revenge.

In an interview, the showrunner and executive producer of the series Jeb Stuart shared some details about the plot of season 2 and said, “The whole concept of Season 2 is that we take these three heroes who are in Scandinavia and blow them out of their comfort zones. Season 2 for Harald and Leif is a road trip: It’s Thelma and Louise on the Dnieper River. The two of them will begin this incredible journey. Freydís has to go to Pomerania, which is a very difficult environment.”

Meanwhile, Netflix confirmed the renewal of second and third season of Vikings: Valhalla on March 9, 2022. The series will also return with the third season, but its release date is still unveiled yet.