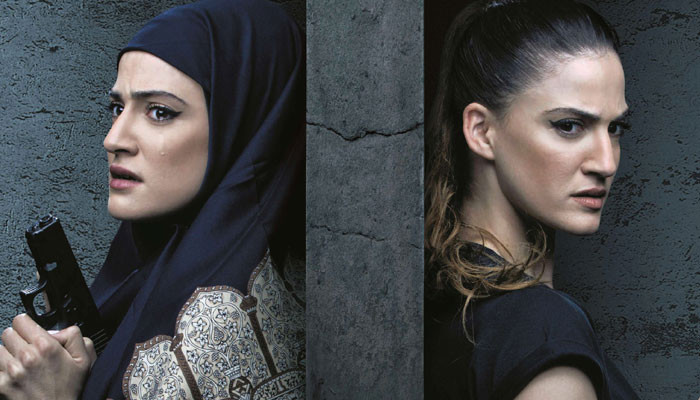 Netflix’s Fauda has continued riding on success, as the show has become one of the most watched in several Arab countries.

According to JFC, the recent season 4 debuted last weekend and has climbed to the Lebanese ‘Most Watched List’ on the streamer.

Moreover, the show also trended in Saudi Arabia and raked in strong viewership from UAE.

Previously, the series’s co-creator said about its popularity, “I think part of it is the language, which means that ‘Fauda’ has crossed over into the Arabic language, and we are also bringing the story on both sides, not just from the Israeli side.”

To match the show’s popularity in the region, Hamas has come up with its version of the show, titled, Fist of the Free.

The 30-episode series, created by the Al-Aqsa network, rejects the comparison.

“The idea of our films and series centers on our struggle with the enemy… We are not responding to them in their Fauda program,” the assistant director of the show told AFP.

Fauda season four takes the cast to Lebanon and Belgium and returns to the West Bank.