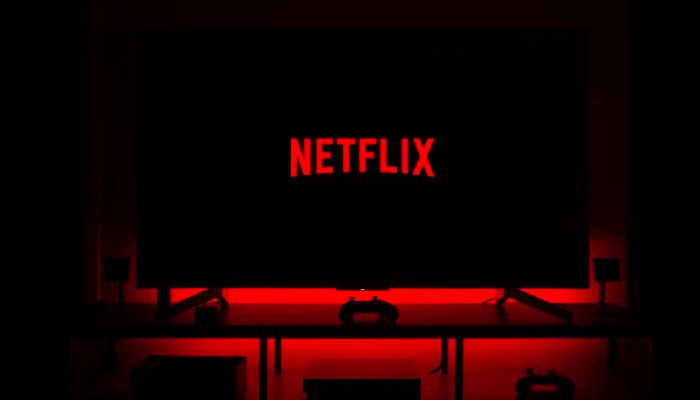 Netflix has announced that it no longer allows subscribers to share passwords for free by the end of March in a shareholder letter, CBS news reported.

The streaming giant said that password sharing crackdown would begin ‘later in quarter 1’. However, a specified date for the crackdown is not revealed.

Netflix said that “While our terms of use limit the use of Netflix to a household, we recognize this is a change for members who share their account more broadly. So we’ve worked hard to build additional new features that improve the Netflix experience, including the ability for members to review which devices are using their account and to transfer a profile to a new account.”

Netflix announced its plans to start charging people to share accounts in October last year, and the company also launched a lower-priced ad-supported plan in November.

Meanwhile, the company declared 2022 as a ‘tough’ year as Netflix lost its subscriber in more than a decade.