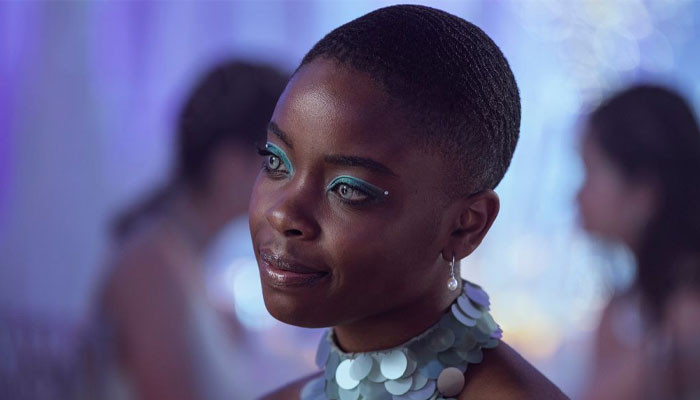 Joy Sunday reflected on her role in the hit Netflix series, Wednesday, which she thought would only be seen as a mean girl.

The actress who plays Bianca Barclay, the queen bee at Nevermore Academy, opened up for an interview with The Face and expressed her delight of how fans viewed her character.

“It’s been really astonishing,” shared the actress. “It’s really not what I braced myself for. You could ask any of my friends, I kept telling them that nothing would really change. It’s been so much bigger than I imagined.”

When asked how the response to the series has changed her life, Sunday explained, “I really put a lot of care into my character and I’m so happy that that shines through.”

She continued, “I didn’t expect that. I knew I was playing the mean girl and I figured that’s all people would see. I was really happy that so many people saw her as so much more. And I’m so blessed with the reception – that’s changed my life, because it’s given me confidence. It’s affirmed and validated the work that I did in creating a nuanced character and creating a villain that people love. Or hate to love. Or love to hate.”

On preparing for her role, she shared, “I trained for about a month [for the fencing scene]. I think Jenna had started training a couple of months previous.”

On the topic of what to expect for the upcoming season, Sunday mused that the show may unveil more on her character’s family. “Well, I think we’ll get to figure out what the heck is going on with Bianca’s family, first and foremost.”

She added, “And as I’ve been saying, I really did enjoy the tension me and Wednesday share, so I’d love to see a bit more tit-for-tat moving forward. I’d love to see some of that snarkiness continue, but also the nurturing of their friendship and their alliance as well, and seeing how they depend on each other as equals.”