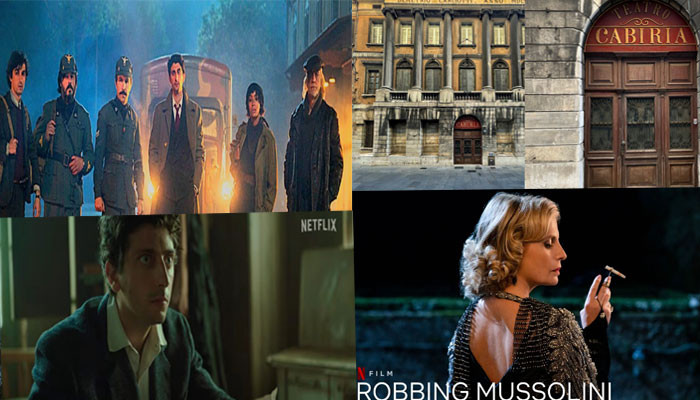 Netflix brings you a suspenseful action comedy film  Robbing Mussolini,  based on a heist.

The streaming platform shared the exciting trailer of the upcoming movie Robbing Mussolini which will be released on Netflix on October 26.

Robbing Mussolini is an action comedy heist film full of humour and exciting adventures. The movie revolves around a ragged group of resistance fighters who plans an impossible heist at the end of WWII.

The robbery was planned to steal Mussolini’s treasure belonging to the one known as the Duce of Fascism – Benito Mussolini from Milan’s fascist headquarters.

Check out the Trailer