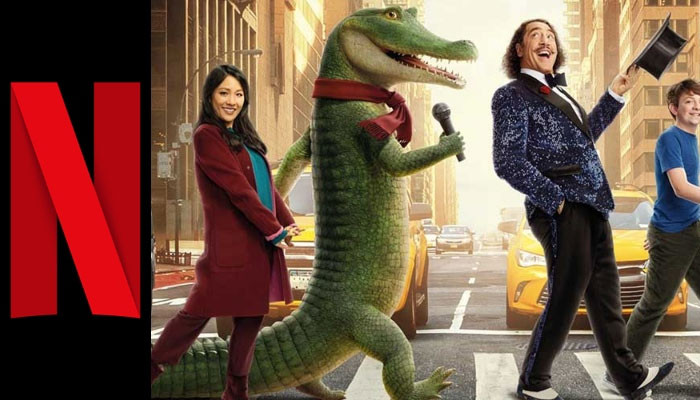 Netflix is slated to release Lyle, Lyle, Crocodile, in February 2023, but only in selected regions.

The movie is set in New York City and centers around a crocodile, who is struggling to adjust to the bustling city, although he can’t talk, he an sing.

According to What’s on Netflix, the streaming giant’s deal with Sony, allows it to retain the incoming movies for 18 months before heading to Disney services (whether Hulu or Disney+).

Mostly Sony movies take 120 days to come to Netflix, however, in some instances, the number of days can exceed that.

Since Lyle, Lyle, Crocodile was released in October 2022. The outlet has confirmed that is coming to Netflix U.S. exactly 120 days following its theatrical release on February 4th, 2023. The date is the same for Netflix India.

Unfortunately, regions like the United Kingdom, most of Europe, and Latin America will have to wait 2 to 4 years.