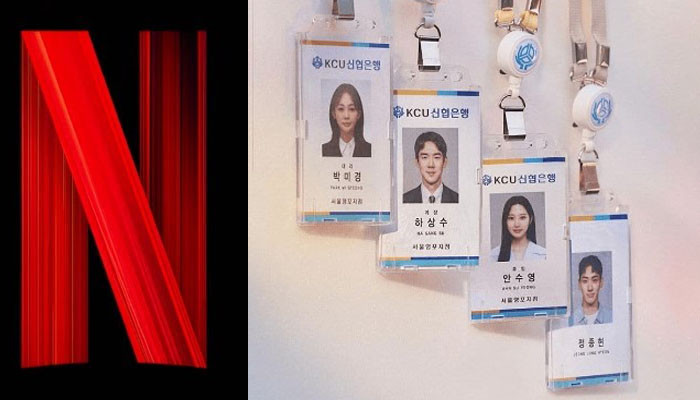 Netflix’s upcoming K-drama romantic series The Interest of Love is expected to arrive next month.

However, the streaming giant has not confirmed the exact release date of the series.

The upcoming show is directed by Jo Young Min series is based on 16- episodes.

Each new episode of the K-series will be broadcast every Wednesday and Thursday until the series concludes.

The Interest of Love series is about love and understanding, four people who met at the KCU Bank Young branch.