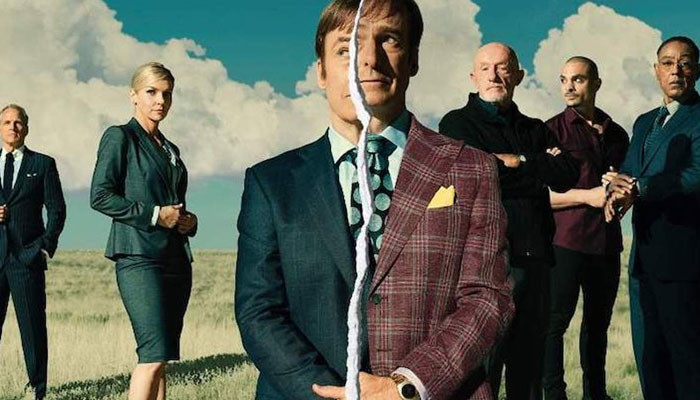 Better Call Saul was first aired on AMC IN 2015, it follows Jimmy McGill played by Bob Odenkirk as he gradually transits into the sleazy Saul Goodman. Saul later serves as attorney to Walter White played by Bryan Cranston and Jesse Pinkman’s played by Aaron Paul.

Better Call Saul was a hit show and it was much appreciated by the audiences and critics alike and recently came to a conclusion with season 6, which aired earlier this year.

Twitter user JabaToons envisioned what a Better Call Saul introductory scene would look like if it was inspired by the style of Cartoon Network’s Johnny Bravo.

Check out the fun video below:

Breaking Bad is acknowledged as one of the best TV shows of all time, so expectations were extremely high for the spinoff.

Luckily, Better Call Saul ended up being just as big of a hit as the original show and lived up to the fans imaginations.