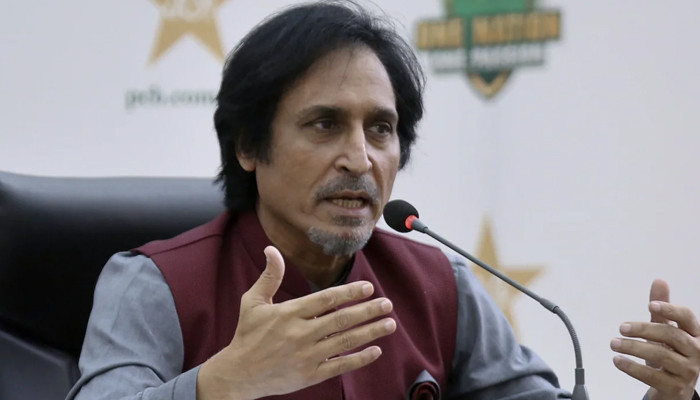 Taking to Twitter, Raja wrote: “This initiative for our women cricketers is the need of the hour.”

“Not only will the Women’s League help hone the skills of our current cricketers but strengthen the pool of talent. In March we will back our girls, break barriers, and level the playing field,” the former cricketer wrote.

It should be noted that the Women’s League will take place from March 3 to 18, 2023, in Rawalpindi, alongside the eighth edition of the Pakistan Super League (PSL).

The league will feature four franchises that will fight for the trophy. Some matches will take place before PSL 8 whereas the final match will be played a day before PSL 8’s finale.