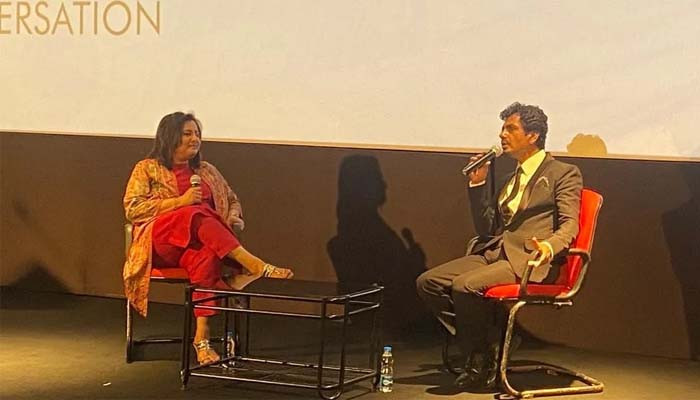 Nawazuddin Siddiqui recently was at fine fettle at a masterclass at the International Film Festival of India (IFFI) and he briefly shared his thoughts about practices in Bollywood by discussing his pet peeves as an actor.

Talking about his pet peeves, Nawaz revealed that he has a major problem with how traditional approach of ‘lights, camera, action’ during a shot bothers him. Discussing it, he said, “I’m sorry to say this, but I have to so that people know about it, before we start a shot [on Bollywood sets] there is so much noise and so many voices and the director expects the best from his actors?,”

He further added, “All of a sudden they say the shot is ready and ‘action’ – are we computers? I have a problem with this – we could achieve so much more with some silence on set, but that’s not possible was we have no silence at all.”

He also talked about how lack of character descriptions bother him so much. He also stated that when an actor decides to go on a new character, the traces of the previous character he played needs to be eradicated.