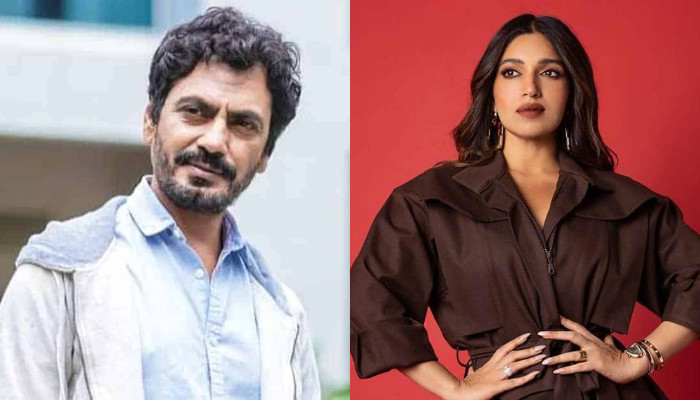 Nawazuddin Siddiqui and Bhumi Pednekar are all geared up to star in film together Afwaah that is set to release on February 24.

Taking to his Instagram, Nawaz shared a photo from the sets of the film and unveiled the release date of Afwaah. He wrote: “A film that will leave you questioning everything you thought was TRUE. #Afwaah releasing in theatres on 24th Feb, 2023.”

The film is directed by Sudhir Mishra and produced by Bhushan Kumar’s T-series and Benaras Mediaworks.

While talking about film Afwaah, the director stated: “Afwaah’ is a thriller which speaks of a very important message in the current times. The super-talented combo of Bhumi and Nawaz have given their best to this unconventional story and I am sure the audience is going to love watching them on the big screen, reports IndianExpress.”

On the work front, Nawazuddin Siddiqui will be next seen in film Haddi. He will be playing a trans-woman in the film. Meanwhile, Bhumi Pednekar has a thriller project coming up next by the name The Lady Killer alongside Arjun Kapoor.