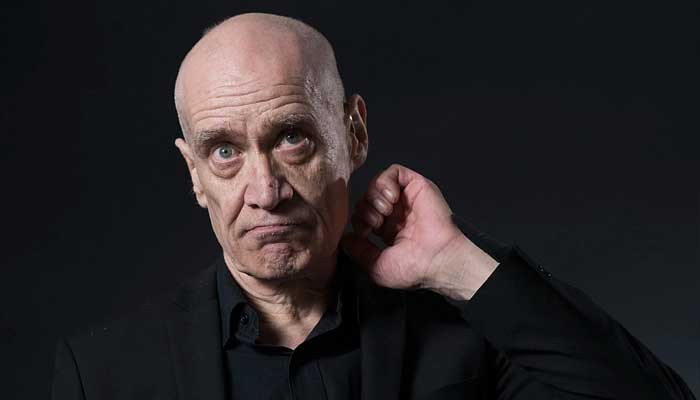 Wilko Johnson – best known for his music career and also appeared in seasons one and two of Game of Thrones – has died at the age of 75, according to a message on his social media accounts posted on Wednesday.

The musician, who is also loved for his energetic on-stage persona and influence on the punk rock movement, breathed his last on Monday (November 21), according to the statement.

The statement read: “This is the announcement we never wanted to make, and we do so with a very heavy heart: Wilko Johnson has died.”

It added: “Thank you for respecting the family’s privacy at this very sad time. RIP Wilko Johnson.”

The talented artist was diagnosed with late-age pancreatic cancer in 2013 and was told he had less than a year to live. He decided against chemotherapy but a year later was declared cancer-free after a major operation to remove a huge tumor.

Johnson is loved for his long and storied music career. He also played a mute knight in the hit HBO’s series.