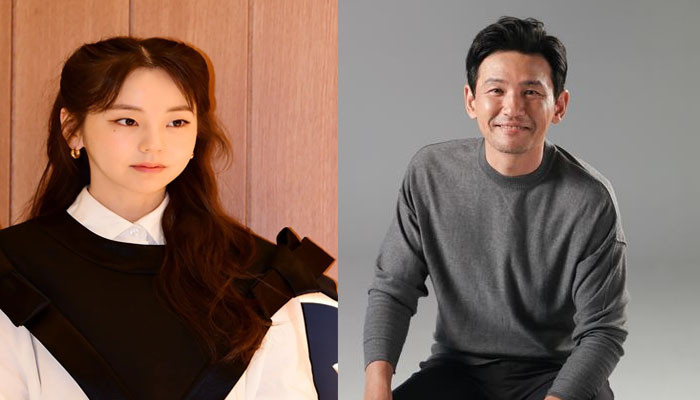 MAMA (Mnet Asian Music Awards) has unveiled the lineup of presenters for the upcoming awards ceremony.

On November 25, Soompi reported that MAMA announced the list of stars would be attending an awards ceremony of two days to present the awards of 2022.

Previously, Park Bo Gum and Jeon Some were already announced to be hosting the 2022 awards ceremony.

The upcoming ceremony of MAMA will honor music videos that were released between November 1, 2021, and October 21, 2022.

Mnet Asian Music Awards will be held in Osaka’s Kyocera Dome in Japan on November 29 and 20.